The Rise of Infodemiology

Towards a Sociological Understanding of Big Data Infrastructures for Pandemic Surveillance

In today’s globalized world, computer systems are increasingly central for the detection of disease outbreaks: they track and analyze data, they alert to unusual events, and they make possible earlier detection of disease outbreaks. However, outbreak surveillance is currently undergoing a momentous shift from traditional epidemiology to “infodemiology”. The word infodemiology points to a transformation where traditional epidemiological assessments are being complemented with new forms of information gathering and computer processing. Thus, medical outbreak surveillance is becoming part of a larger shift toward Big Data in society.

This shift can be expected to have large consequences for models and theories of outbreak detection, the practices of disease control, and ultimately the objects of surveillance. The purpose of this project is to investigate how the emergence of infodemiology is creating new ways of knowing and working with outbreak surveillance. An important point of departure is that the emergence of a technical infrastructure can change ways of knowing and doing. This means that the emergence of infodemiology is seen as constructing, or “performing”, normality and deviance as well as disease and contagion (cf. Bowker & Star 1999). The project poses three questions:

In sum the project asks how the shift toward infodemiology leads to new frames for action and thinking about risk, disease, and contagion in disease control and society at large.

The project is based on an ethnographic polymorphous engagement with infodemiology: apart from interviews, document studies, and observations the project uses demonstration sessions with experts and programmers. The project takes a para-ethnographic approach where knowledge is generated in conjunction with informants; this approach is used to ensure that the project creates knowledge that can become useful for further developments in infodemiology and disease control.

The project leads to increased academic knowledge and better disease control practices by: i) Creating a better understanding of how the emergence of infodemiology changes disease control and with what consequences. ii) By adapting a para-ethnographic perspective, the project contributes to a better understanding of the consequences of infodemiology in the field of disease control. iii) Ultimately the project contributes to a deeper discussion about how surveillance, risk, and knowledge work change in the wake of Big Data. 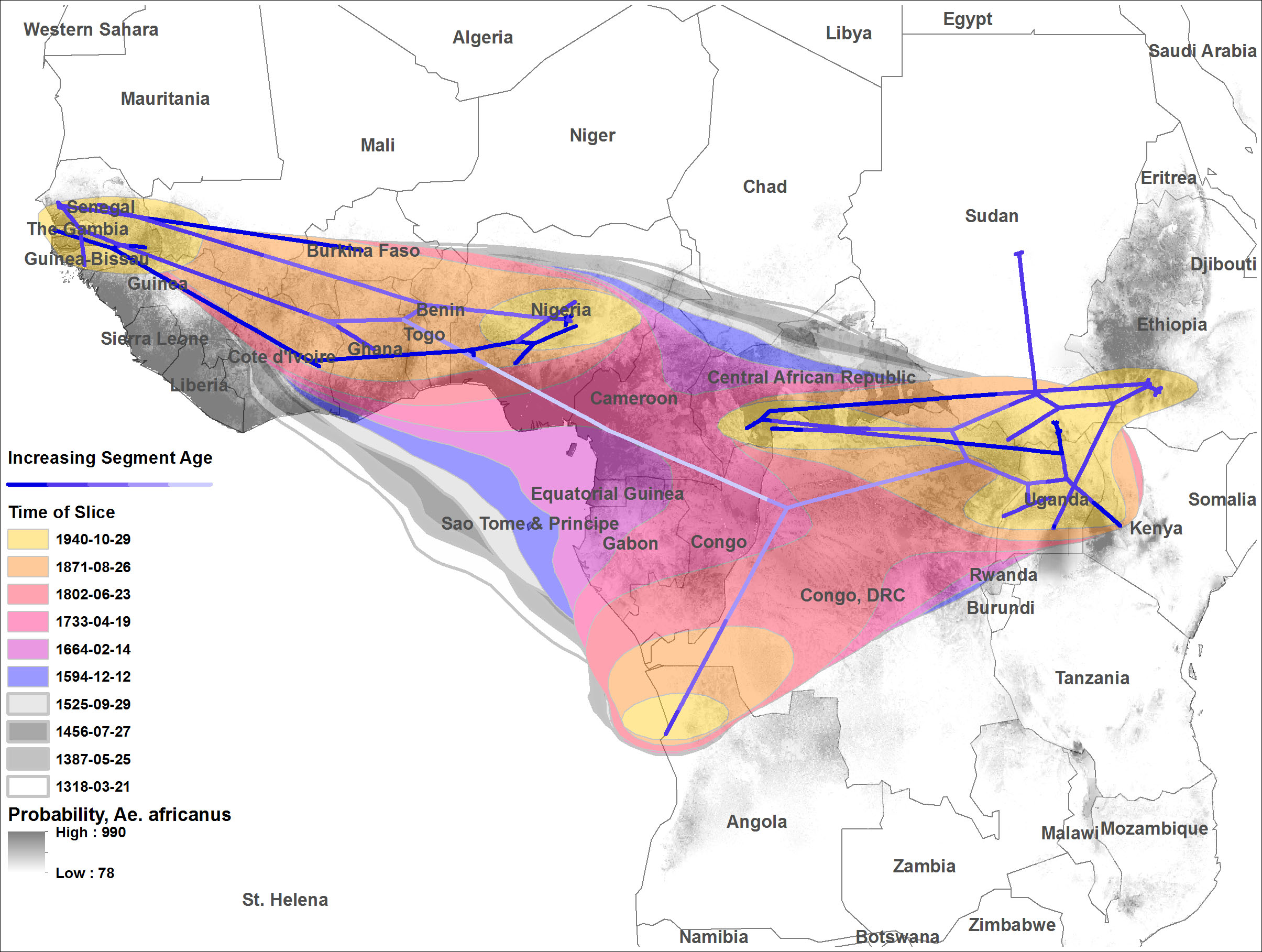