Self-knowledge and the Emergence of Modern Objectivity

In the last sixty years it has become increasingly clear that science is radically shaped by historical context. Led by this insight recent scholars have shown that even apparently stable and ahistorical categories are subjected to historical change. One such category is objectivity.

Although scholars have explored the emergence of modern scientific objectivity in the nineteenth century, relatively little has been said about its earlier history. The aim of this project is to study the early history of modern scientific objectivity by focusing on a specific case. The case in point is self-knowledge in eighteenth century Germany. The case of self-knowledge taps right into the transformation process through which philosophy and science went from being essentially subjective, moral and value-driven activities, to activities where subjectivity, moral values and feelings were seen as obstacles that should either be extirpated or compensated for through subjugation to rigorous methodological rules and modes of procedure. 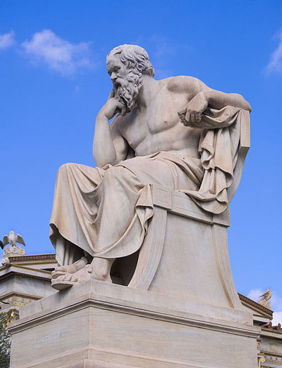