Skip to main content
Uppsala University Department of History ... Research Projects Medicine at the ... Workshop - Abortion in the ...
Listen 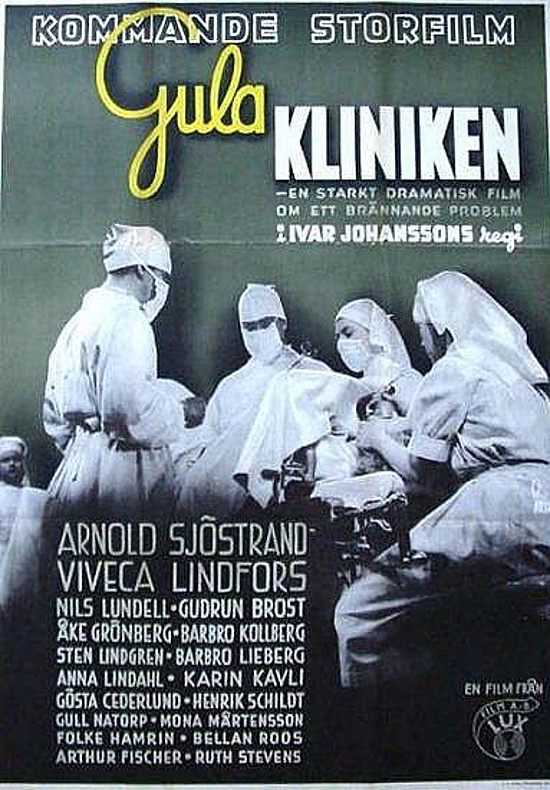 Workshop - Abortion in the Nordic Countries

A wealth of international historical literature has shed light on legal, religious, political and medical aspects of abortion and how it was experienced by women who had abortions, their doctors and lay abortionists. We have many national histories about abortion, often emphasising substantial differences and variations between countries. There is however still a tendency to treat the Nordic countries as a separate or exceptional group. According to a recent book by the political scientist Dorothy E. McBride, Sweden took the lead and the others closely followed the “Nordic pattern” by beginning to decriminalise abortion as early as the 1930s, and she also stresses the active role played by women’s rights groups in pushing governments to further liberalisation in the 1960s (McBride 2008). McBride sees the Nordic countries as characterised by the support of the majority of citizens for current abortion laws and the importance widely attributed to sex education and family planning as important means of preventing the need for abortions. Yet there are many aspects of abortion history that the notion of a “Nordic pattern” works to conceal, for instance, that the right to abortion was more limited in Norway and Finland than in Sweden and Denmark.

The purpose of this workshop is to bring together historians from different fields to discuss current research on national and transnational aspects of the history of abortion in the Nordic countries during the twentieth and early twenty-first centuries and its global implications. It will comprise of an invited talk, paper presentations and a concluding general discussion.

Confirmed invited lecturer and discussant is Leslie Reagan, professor of history and women’s studies at the University of Illinois, United States. She is author of a number of books and articles on abortion history, including When Abortion Was a Crime: Women, Medicine, and Law in the United States, 1867–1973 (1997), and Dangerous Pregnancies: Mothers, Disabilities, and Abortion in Modern America (2010).

We especially welcome research relating to topics such as:

• Abortion law and its effects

• The visual culture of abortion rights

• The emergence of abortion as a feminist issue

• The medicalisation of abortion

• Uses of aborted embryos and foetuses in medical research and education

• Eugenics, abortion and the welfare state

• The historiography and politics of abortion history

Abstracts for papers of 200-300 words should be submitted no later than August 31, 2015 to David Thorsén, david.thorsen@idehist.uu.se. Please provide your full name, institutional affiliation, and contact details. The format of the workshop will not allow for more than c. 10 papers. We will select the abstracts to be presented at the meeting considering original research and relevance to the theme of the workshop as well as an attention to achieving a representative mix of researchers from the Nordic countries. By September 7, 2015 applicants will be notified if their papers have been accepted or not.

The workshop, including lunches, conference dinner and accommodation (two nights at the conference hotel) is free of charge. It will be possible to obtain limited economic support for travel expenses. Please indicate in the application if such support is required for attendance and what level of support is needed.

There are a few places available for additional participants. The deadline for such applications is also August 31, 2015. For those interested, please indicate your reasons for wanting to take part in the conference. No economic support will be given to attendees who do not present papers.

The conference language is English.

Selected papers from the workshop will be considered for publication.

This workshop is the first workshop in the research programme “Medicine at the Borders of Life: Foetal Research and the Emergence of Ethical Controversy”, funded by the Swedish Research Council. It is organised by Uppsala University in collaboration with Södertörn University.