How is one to understand the role of meteorological institutions in the emergence of modern-day concepts of and concerns for climate as a systemic, albeit chaotic, planetary phenomenon impacted by humans? My research project ‘Changing Climate Histories’ studies transnational activities between the Swedish Meteorological and Hydrological Institute (SMHI) and British colleagues during the second half of the twentieth century to understand the role institutions played in reinterpreting and politicising the concept of ‘climate’.

Why is a history of meteorological collaborations relevant? Climate knowledge at present provokes a re-evaluation of national political priorities, and subsequently a reformulation of government authorities’ missions towards mitigating or adapting to climate change. To understand this process, we need to historicise the institutions that produced climate knowledge and how they motivated monitoring and, eventually, managing climate change.

The project holds the promise of changing the conceptual foundations for how government institutions produce and adapt to climate change knowledge. Firstly, I demonstrate the central role of SMHI’s infrastructural and transnational activities for the concept of climate, which previous research has not been able to demonstrate due to a limited focus on individual and intellectual protagonists. Secondly, in historicising the concept of climate, I show that knowledge of climate change is not about affirmation or denial of the phenomena but rather is influenced by institutionalised demarcations ranging from the national or regional to the planetary scale. And thirdly, by telling the history of climate through histories of people studying climate, it is possible to bring more understanding of how, under what circumstances, and why knowledge of the climate has been articulated. As more governmental institutions are expected to adapt to the realities of climate change knowledge, it is timely and critical to provide understanding the prehistory of this knowledge within SMHI itself. 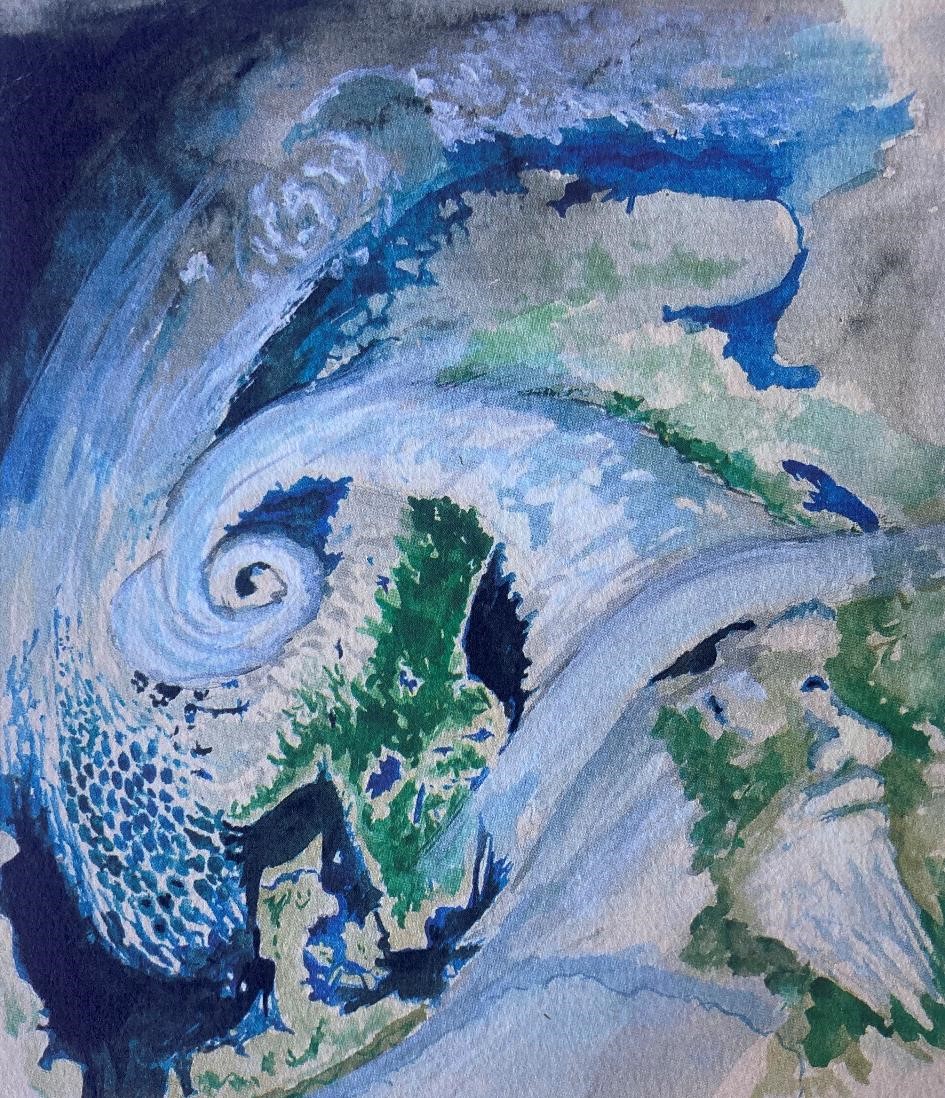