An Example for All Seasons?

The Theory of History in Contemporary Economic Thought

What defines the view of history in contemporary society? The standard reply given by theorists in the humanities is that the answer is to be sought within the humanistic tradition, that historians and philosophers are the main carriers of the view of history nowadays. The theory of history however, suffers from a paucity of dialogue with influential groups from other fields, such as economics.

Which temporal perspectives are implied by the economic disciplines? What are the conclusions inferred by economists from the study of economic crises? What has the consensus been in this area among economists and how was it affected by the 2008 crisis?

The general purpose of this project is to bridge the theory of history prevalent in the humanities with the arguably most influential sphere of ideas in contemporary society, namely economics, and to clarify the temporal frameworks of the latter. 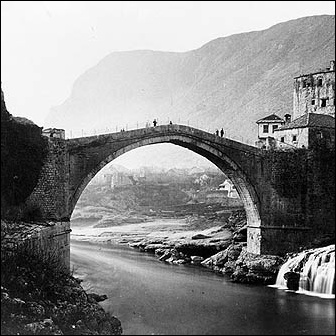 The project is funded by The Swedish Foundation for Humanities and Social Sciences (Riksbankens Jubileumsfond).