For all Darwin’s indisputable achievements, he left a sizable problem for future generations to solve, namely the question of how the first “primordial form, into which life was first breathed” originally came into existence. I will consider this problem from the perspectives of molecular self-assembly and explore conceptual possibilities, from current perspectives, of accounting for the increase of organized complexity that made the primordial cell possible.

Evelyn Fox Keller is a physicist and Professor Emerita of the History and Philosophy of Science at MIT, Boston. She has received several honorary doctoral degrees and is member of numerous distinguished academic societies. She is best known for books like A Feeling for the Organism: The Life and Work of Barbara McClintock (1983); Reflections on Gender and Science (1985); Body/Politics: Women and the Discourses of Science (1990); Secrets of Life, Secrets of Death (1992); Refiguring Life: Metaphors of Twentieth Century Biology (1995); Open the Social Sciences… (1996); The Century of the Gene (2000); and Making Sense of Life… (2002) that have been translated into many foreign languages. 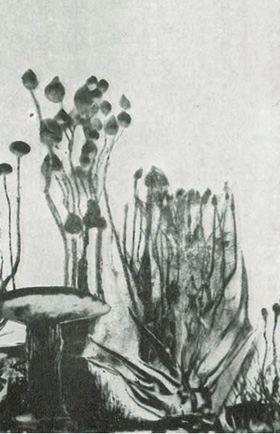