Robert Michael Brain is professor in the Department of History at University of British Columbia, Vancouver and specializes in the history of science, technology, and medicine, and European cultural history. Amongst others he is the author of The Pulse of Modernism: Physiological Aesthetics in Fin-de-Siècle Europe (Seattle: University of Washington Press, 2015). Before coming to UBC, Robert Brain taught at Harvard and Stanford universities and held fellowships with the University of Cambridge, the Max Planck Institute for the History of Science, and the École des Hautes Études en Sciences Sociales. He is the co-editor of the Routledge book series Science, Technology, and Culture 1700-1950.

Over the course of the late 19th century rhythm became an increasingly salient topic of research in the biological and human sciences.  Physiologists measured the pulse, heart beat, and breath as rhythmic phenomena; psychologists sought to determine whether rhythm was primarily bodily or mental; ethnologists, linguists, and sociologists sought to identify rhythm as the defining characteristic of social life, language, and the economy.  Around 1900 rhythm escaped from European laboratories and “went viral,” becoming at once a key aesthetic category in the emerging arts of modernism, and a primary vehicle for social reform. Celebrated sites like the German garden city of Hellerau, outside Dresden, organized productive and artistic life as an experiment in theory and practice of rhythm, all as solution to the “social question” that gripped several European societies.  The early Soviet Union made similar experiments in rhythmic ordering of life, including the founding of a State Institute for Rhythmic Education in Moscow. This lecture examines the cross-cultural movements and multiple valences of rhythm as scientific object, aesthetic principle, and method of social transformation. 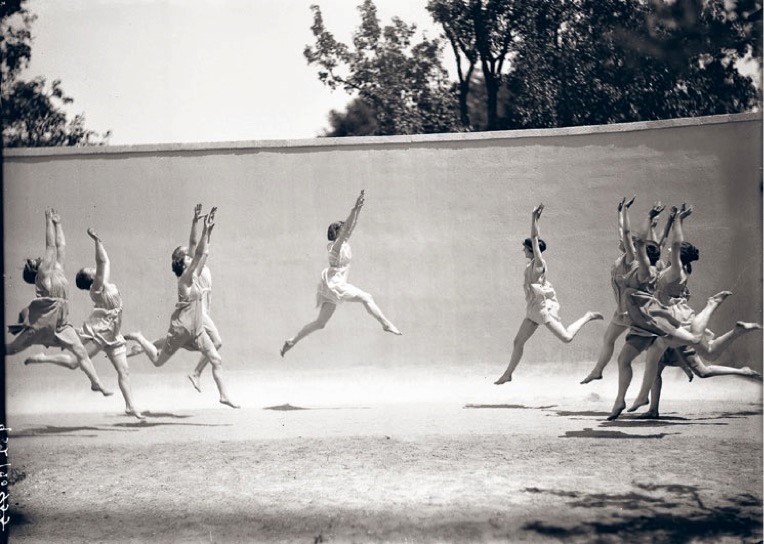