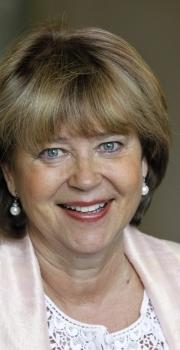 Go to RSS feed
Calendar
Seminars and other events at the department
About us
Learn more about the department and its organization
Last modified: 2023-02-02
Print