The historiography on natural history collecting often draws a distinction between ‘travelling naturalists’ and those who were more settled. While the former, unfamiliar with the territories through which they travelled, often relied on local informants, the latter were likely to develop over time a stronger understanding of local environments and local information networks, and they often then acted as hosts to travelling naturalists. This paper, however, focuses on a third category of natural history collector: colonial personnel who lacked training in natural history collecting but who nonetheless expressed a desire to serve the state by collecting specimens. Such ‘amateur’ collectors have received little attention in existing histories of colonial science because their contributions to knowledge were generally very slight. But they were nevertheless culturally significant, playing a role in a broader enlightenment culture of collecting and learning which, in colonial contexts, touched both Europeans and non-Europeans alike.

Working with the correspondence between the personnel at the Jardin du Roi in Paris and the French merchants and officials located around the Indian Ocean World in the 1750s and 1760s, this paper will examine the extent to which the latter learned about natural history collecting, with whom they communicated their interest and how far their activities were directed by the Jardin. We will see that, while instructions were important, so also were incentives: The personnel at the Jardin du Roi not only needed to ensure that useful specimens reached them intact, but also that collectors might maintain their connections with the Jardin over several years. After all, why would an amateur of natural history invest their time and money in following someone else’s instructions?

The examples discussed in this paper thus allow us to explore two aspects of the history of instructions: the conventions surrounding instructions written for people with very little background knowledge; and, through examining incentivisation, the extent to which those instructions might actually shape the production of knowledge. 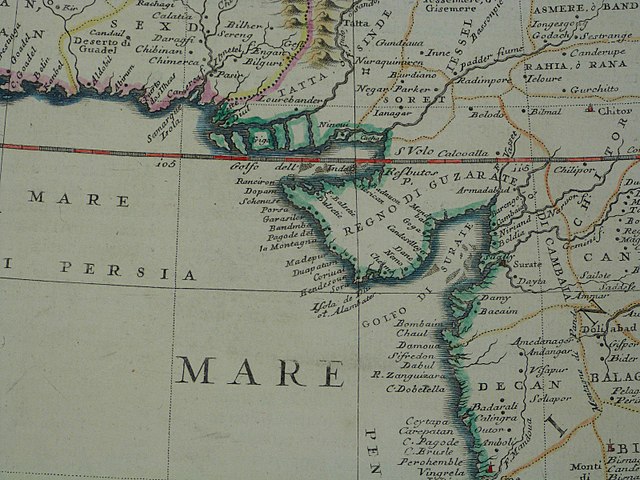