In July 1772, shortly before the departure of James Cook’s second expedition to the Pacific from 1772 to 1775, the Admiralty appointed the German naturalist Johann Reinhold Forster to become the official naturalist of this voyage with the task of collecting the natural world. The decision could not have been better: Forster had acquired profound knowledge of taxidermy before the journey, while his son Georg had learned to draw in his early teens. As curator of a natural history collection sent by the Hudson's Bay Company to the British Museum, the elder Forster had not only catalogued and arranged the incoming zoological specimens, but also prepared them. His taxidermic knowledge resulted in a Catalogue of the Animals of North America, published in 1771, which was accompanied by an appendix entitled Short directions for collecting, preserving, and transporting all kinds of natural history curiosities, in which he gave detailed instructions for preserving all things from the realm of nature. In my paper, I will examine Forster's instructions on collecting which can be considered a technical guide to coping with the problem of the precarious material existence of natural objects. In a next step, I will show how Forster’s ideal of collecting became a problem in reality during his voyage with Cook and discuss the material limits of instructions in the context of the voyage and the knowledge production on board the Resolution. 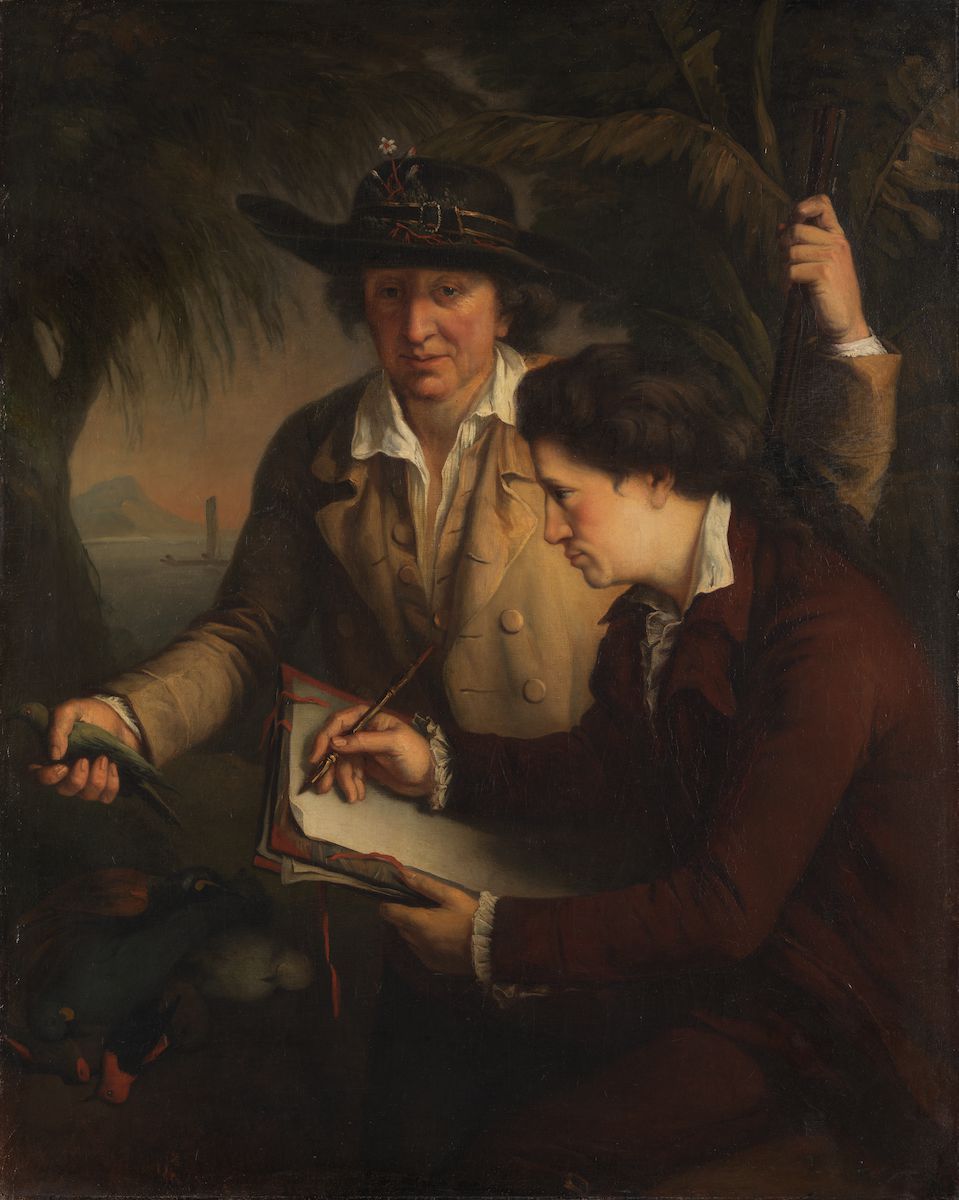