Research presentation by Kelly J. Whitmer, Sewanee: The University of the South.

Many early modern teacher-scholars and economic reformers viewed the production of instructions for travel and collecting as an enterprise compatible with much wider educational reform mandates. By around 1700, efforts to devise new methods that could reliably teach any young person about the world using “real things” (realia) had commenced in earnest and resulted in several kinds of approaches to using collections, specifically, as pedagogical tools. In this paper I consider the problem of compulsion and its relationship to object lessons in two very popular teaching genres from the period:  recreational mathematics, which included the study of natural history (Naturkunde), and school theater. Those involved in expanding these genres often portrayed themselves as progressive teachers who were concerned about the proliferation of violence in schooling environments, for example. Some viewed object pedagogies as inherently liberating. Yet, these recreational teaching genres were still highly exploitative insofar as they aimed to capitalize on the labor of young people, specifically. I consider the implications of popular ideas about instruction, objects and “serious play” in colonial settings, including their appeal to early promoters of natural and political economy by the end of the period. 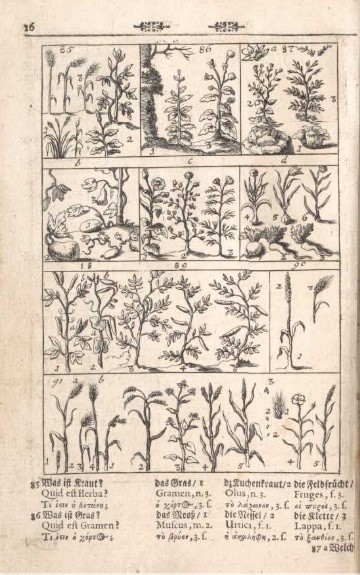