Thor Rydin försvarar sin doktorsavhandling In the Image of Loss: A New Perspective on the Works of Johan Huizinga.

"I no longer understand it, and I no longer care for it," Johan Huizinga, Professor of General History at Leiden University, said about his own field to his undoubtedly perplexed students at the opening of the academic year in 1919. The Great War had shocked him to the bone: states, traditions, norms and communities that until only recently had seemed part of life’s unquestionable fabric had been torn apart – and though Huizinga did not know at the time, more experiences of loss and upheaval were soon to follow. Other than he announced in 1919, however, Huizinga continued to "care" for and write history after the war; or rather, "history" became a way of "caring" for himself and others in times of rupture. Today, Huizinga is commonly ranked among the most eminent cultural historians of his century.

This dissertation examines through the lens of Huizinga’s work how "experiences of loss" mediated not only a different angle on particular historical periods but renegotiated the meaning and purpose of "history" just before and during the interwar period. Against the background of loss, "history" became a way of life to Huizinga – a way of organizing thoughts and passions in unsteady times. By making this argument, this dissertation makes two claims: one historical, the other historiographical. Historically, it offers a new and original perspective on an iconic and celebrated historian and his times. Historiographically, it produces a case in point for an "experiential" approach to authors, and historians in particular, writing in times of great uncertainty. 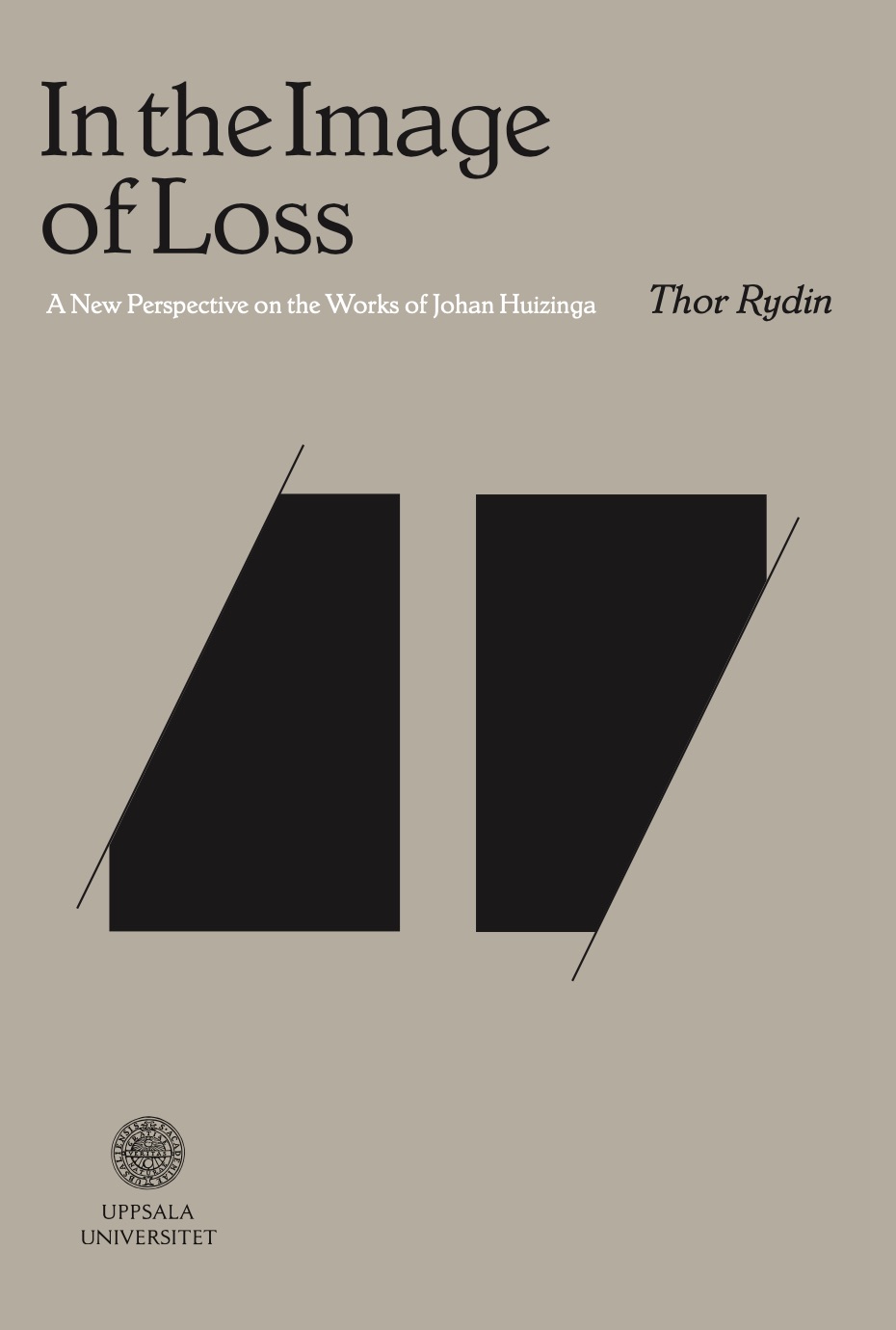