Instructions to travellers are a typology of scientific literature intrinsically connected to imperial pursuits and the establishment of long-distance control and authority. In that sense they functioned as normative texts to be followed and helped create a set of behaviour conventions of modes of observation, note taking, and extraction. In the nineteenth century, these texts accompanied the increasing specialization of scientific institutes, and European zoological museums repeatedly published “instructions for collection and shipment.”

In Lisbon, the capital of a diminishing overseas empire, the newly reorganised zoological museum published a set of instructions in 1862, which were promptly distributed to the various Portuguese colonial governments. Disseminating these recommendations was a way to insure standardisation of collecting practices and methods for observation in the field. It also worked as a means to deliver a specific way of understanding the role of natural history as a relevant field that was simultaneously intertwined with individual ethos and national rhetoric. In fact, this paper argues that the publication and distribution of the Instrucções proclaimed the Lisbon zoological museum as an open social space to which colonial officers could contribute, and thereby further their career as well as the “advancement of national science.” A detailed analysis of this publication will shed light on the mechanics of scientific text production and dissemination; and on the practices of collection management that also depended on the preservation of a large network of external correspondents. This paper unpacks the concept of centres of accumulation and calculation and reflects on the conflation of extraction of nature with “national honour.”

Catarina Madruga is a historian of zoological collections and empire, working as postdoc researcher on the project "Colonial Provenances of Nature. The expansion of the mammal collection at the Museum für Naturkunde Berlin, around 1900" funded by the Deutsches Zentrum Kulturgutverluste, and hosted at the Museum für Naturkunde Berlin, Leibniz-Institut für Evolutions- und Biodiversitätsforschung. Madruga is the author of the PhD (University of Lisbon, 2020) “Taxonomy & Empire. Zoogeographical research on Portuguese Africa, 1862-1881” and co-editor with Déborah Dubald (Université de Strasbourg) of a special issue for the Journal for the History of Knowledge with the title “Situated Nature: Field Collecting and Local Knowledge in the Nineteenth Century” (forthcoming, 2022). 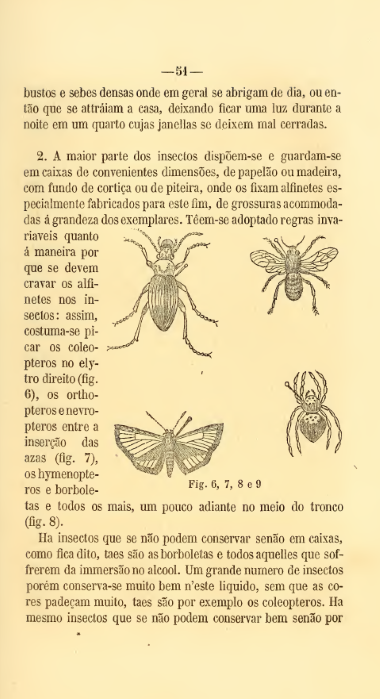