At the end of the eighteenth century, Sweden became a slave-trading nation for the first time (1784) in a context of growing divide between its pro-slavery elites and a public opinion increasingly opposed to slavery. A counter-narrative to this fracture is found in the writings of Emanuel Swedenborg (1688-1772) who was the earliest Swede to condemn slavery, claimed it was a punishment in heaven for wicked European missionaries, and asserted the superiority of Sub-Saharan Africans above all people. This paper replaces Swedenborg’s views in the culture of the still-neglected period of the Swedish Age of Liberty (1719-1772), showing how they stood at odds with intellectual debates on blackness, colonialism, and slavery. After Swedenborg’s death, the paper explores how his views influenced Swedish abolitionists who played a decisive role in the early British abolitionist movement and the foundation of Freetown, Sierra Leone. By doing so, the paper sheds new light on the influence Swedenborg and millenarian thought upon the emergence of abolitionist sentiment in Europe. More broadly, the paper offers a counter-narrative to the decline of the myth of the noble savage in the eighteenth century, showing how the trope was instead harnessed to challenge both the institution of slavery and narratives of African inferiority. 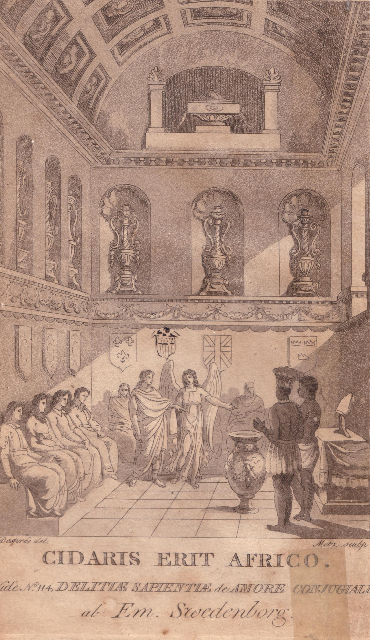