"Theory, Practice, and Demonstration in Medieval Alchemy: John of Rupescissa’s Alchemical Preparations for the Antichrist" 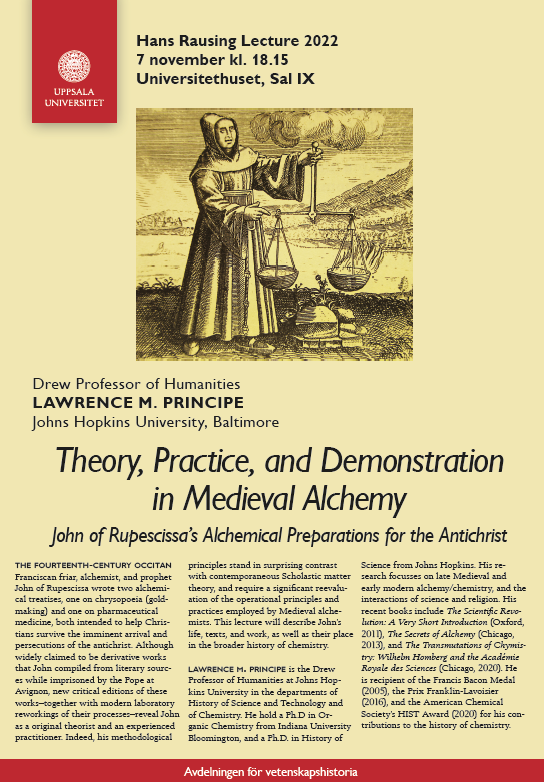